How To Bring Money from India to the US ?

Many American Indians, non-resident Indians (NRIs), and persons of Indian origin (PIOs) have immovable assets like a house that they have left behind in their country. They may also have inherited assets like houses or money from their dearly departed.  Most of the time, these people plan to liquidate these assets and bring them to the US. This is particularly true if they don’t have plans of going back to India, or they rarely visit their motherland.

American Indians, non-resident Indians (NRIs), and persons of Indian origin (PIOs) who want to bring money from India to the United States will have different processes to go through.

The processes may depend on the method by which the money was acquired, like selling a property in India, getting an inheritance, or investing in financial instruments. This article will look at the different ways of bringing money from India to the United States.

NRIs are also allowed to repatriate or bring money from India from the sale of a maximum of two residential properties.

Sale proceeds should be credited to a non-resident ordinary (NRO) account. This is a savings account where the NRI or PIO can maintain and manage their income earned in India like dividends, pension, and rent, among others.

If the property was sold at least three years after the date of purchase, the individual will be levied a long-term capital gains tax of 20 percent. This is calculated by subtracting the sale value from the indexed cost of purchase, or the cost of purchase as adjusted for inflation.

NRIs are allowed to repatriate or bring their sale proceeds of property sold in India to the US. However, the limit to the amount brought from India is $1 million per calendar year, including all other capital account transactions. NRIs, though, can petition the RBI for an increase in the repatriation limit as long as they can prove that there is a genuine need for it.

However, NRIs who were able to purchase a property in India while they were still a non-resident can still repatriate the proceeds from the sale. But they should have bought the property by foreign exchange laws during the time of the purchase.

To bring the proceeds of the sale of property from India to another country, NRIs or POIs should course it through legal banking channels. This would give them peace of mind knowing that their money will be safe.  NRIs are cautioned against relying on private money transfers or “Hawala” as this is considered illegal. There’s a risk that they may not get their money out of India if they opt for the said process.

To begin the transfer of money from India to the US, the NRI should get a certificate from a chartered accountant (CA) in India.  The CA will issue certificate information or “Form 15CB” which is also downloadable from the Indian government tax website.

The form is basically a certificate that the money to be sent abroad has been acquired from legal means like the sale of a property. It also vouches that all taxes due have been paid. The CA must fill in the form and sign it.

Once Form 15CB has been completed, the NRI must fill out another form called Form 15CA.  This is a form that is to be filed online with the Indian tax department.  Some of the information needed in Form 15CA can be found on Form 15CB.

The form is to be submitted online, with the NRI receiving a system-generated acknowledgment receipt or number. The filled form 15CA along with the acknowledgment number must be printed out and signed.

Then the NRI will have to bring the signed undertaking along with the CA certificate on Form 15CB to the bank where he/she has an NRO account.

Aside from Forms 15CA and 15CB (in duplicate copy signed by the CA), the bank will also request the NRI to fill up Form A2 as well as an application for foreign exchange form. The latter is used to vouch that the person who will be sending the money to another country did acquire the money through legal means; in this case through the selling of a property.

The bank will then process the transfer of the money abroad.

Getting an Inheritance or Gift

In India, the property inherited is fully exempted from gift tax. However, the amount on the sale of the asset is taxable under capital gains. Calculation of capital gains from an inherited property is the sales proceed less than the original cost of purchase of the bequeathed.

It may be short-term or long-term, depending much on the period for which the property or asset was held.

In the US, there is an inheritance or estate tax levied at the time of inheritance. But this is only levied if the bequeathed or the deceased individual was a US citizen, resident, or Green Cardholder.

NRIs, PIOs, or American Indians will have to report the money that they are bringing into the US from India. They are to do this by filing Form 3520, an information return and not a tax return. Significant penalties are awaiting those who cannot file the said information return.

Form 3520 is an annual return to report transactions with foreign trusts and receipt of certain foreign gifts. It must be filed along with the tax return of the NRI, PIO, or American Indians who inherit property in India. This not only applies to property but also to other financial assets such as cash and investments.

There are two reasons why Form 3520 has to be filed by those who want to bring money from India to the US. One is that it proves a trail of the individual’s receipts. For example, an American Indian who inherited $100,000 or more and wishes to repatriate that amount to his US bank account will be able to establish the source of that money by filing Form 3520. The same goes for an NRI who sold a property in New Delhi and wants to transfer the proceeds to his US bank account.

The IRS requires the filing of Form 3520 during cases wherein the individual receives an inheritance of $100,000 or more. But tax experts suggest reporting inheritance even if the value is lower than $100,000 because it can establish a trail of receipts.

There is another form that American Indians have to file if they inherited financial assets in India and wish to bring those assets to the US.

Form 8938 is a requirement for all US residents, citizens, and Green Card holders to report foreign financial assets like bank balances, mutual funds, shares of stocks, government securities, and others if the aggregate of these assets is more than $50,000 for single taxpayers and $100,000 for couples.

Another way for NRIs or PIOs to bring money from India to the US is to invest in financial instruments like debt investment and equity investment.

American Indians can remit proceeds from their NRE accounts freely or without the cap. But for NRO accounts, are limited to a ceiling of $1 million in a year.

Other financial instruments that NRIs can invest in are foreign currency non-resident or FCNR deposits where the investment is in dollar, yen, and the euro. These are term deposits with the interest dependent on the LIBOR rate for the particular currency. Interest income from FNCR deposits is not levied with tax.

However, NRIs are not allowed to invest in the Public Provident Fund and National Savings Certificates debt instruments issued by post offices.

For equity investment, NRIs can invest in direct equities or equity mutual funds.

Whenever interest or proceeds of financial instrument investments is remitted or repatriated by an NRI, he or she has to submit Form 15CA at the Indian income tax department’s website.

Most of the time, a certificate coming from a chartered accountant as provided in Form 15CB is also needed before the NRI can upload Form 15CA online. In Form 15CB the CA vouches for the details of the payment, Tax Deduction at Source (TDS) rate, and TDS deduction, as well as other details of the remittance.

But Form15CB won’t need to be filed when a single remittance is less than 50,000 rupees, and the total remittance in the year is not more than 250,000 rupees. In this case, the individual only has to file Form 15CA.  Exemptions to Form 15CB filing also includes the deduction of lower TDS, as well as the receipt of a certificate from the assessing officer under section 197.

Also, any remittance of funds to an NRI will require the remitter to present a certificate from a chartered accountant that Form 15CB ad Form 15CA have been filed at the Indian tax department’s website.

While repatriation of funds from India to the US is not as complicated as it appears to be, it would still be recommended that NRIs, PIOs, or American Indians work with a chartered accountant in India and a professional CPA familiar with Indian laws in the United States. The professionals can counsel them in the intricacies of the Indian tax code, particularly those that affect the assets that they would want to be repatriated to another country.  The CA can also help in the filing of appropriate forms as required by the IRS for people who will be bringing their assets from India to the United States.   Our office specializes in these kinds of cases, so feel free to contact us with any questions. 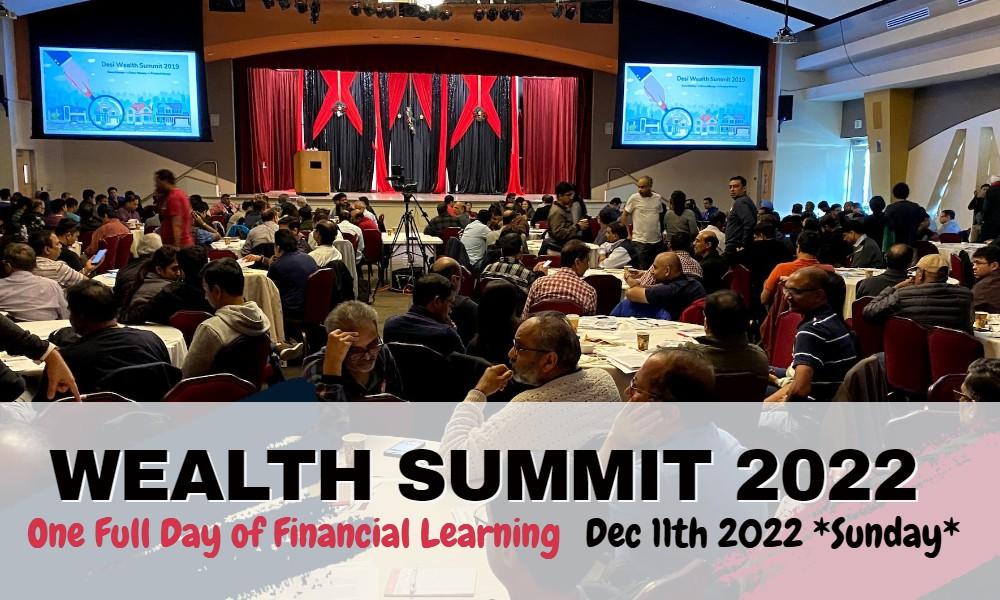