Why You Won’t Be Audited? 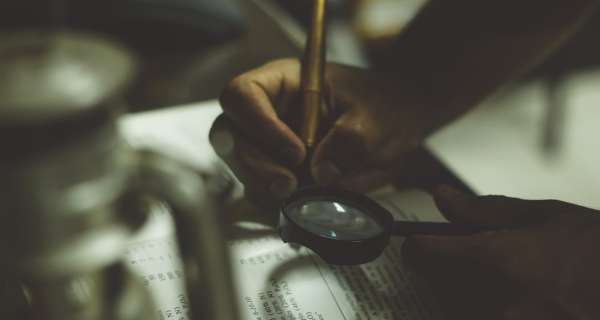 Last year, the US saw a huge fall in the tax audit rates by 5.3%. This reduces the probability of individuals being audited.  This research was conducted by the Transactional Records Access Clearing system.  This trend is due to the cuts in federal spending.  This process is called sequestration and this is a process that cuts down the employees who are eligible for tax audits so that the fraudulent individuals can be tracked down easily. Kevin Brown, leader of Pricewaterhouse Coopers ‘tax controversy and dispute resolution practice, rightly said that if the number of individuals decreases then it correspondingly decreases the number of audits.

The National Treasury Employees Union conducted a survey and it was found out that these cutbacks could impact enforcement actions. The audits usually conduct its audits on days when the works have five to seven unpaid furlough days in the summer. The cuts are also timed in that part of the season, where there is a recruitment freeze which prevents the agency to fill up jobs.  In 2011, the IRS had 7000 full-time employees lesser than what it had during the year 2010. The staffing and other enforcement actions were lesser by 6% last year.

The lesser number of individuals to be covered for auditing does not mean that the defaulters can make merry. On the contrary, it is tougher to escape this way because being one among 10,000 people definitely has more visibility than being one among 100,000 people.  The way the audits are being conducted has also changed. Earlier, face to face audits was the fashion. However, this has now been reduced and audits through email correspondence are the order of the day recently.  Audits through emails have increased to almost triple the amount of quantity around 20 years ago.

The IRS has effective software systems to track if the income is not reported rightly. Most of the cases of under-reporting of income are tracked through this software by matching the income filed in the form 1099 and other related paperwork, while tax filing. Fewer audits are not necessarily a reason for the defaulters to enjoy. The fewer audits take a longer time to get completed than the frequent speedier audits that were the process some time back.

If a defaulter is found to have misreported income or done fraudulent tax filing in the new long audit process, then the interest and the penalty charges that he needs to pay is exorbitant than what the frequent audits charged. This puts the cheaters in a great fix, as in the current scenario, they not only have to pay taxes due for years together but also have pay very high penalty charges of each year’s missed payments.