What to do if Someone Else Claimed My Dependent? 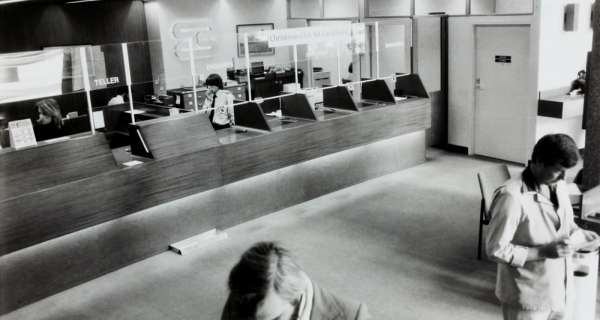 What happens when you are told that the dependent you had legitimately claimed, by filling all the pre-requisites – submitting their social security number & satisfying the rules establishing your relationship with them – while filing your returns with the IRS, has also been claimed by someone else, before you?

In that case, the onus of proving themselves right would rest on the claimants. The tax return filed online, claiming the already claimed dependent gets rejected. The process can be taken further by re-filing the returns on paper.  Next, the claimants would be requested by the IRS to put forth their contentions on meeting the criteria to be fulfilled, for claiming the dependent involved.

The criteria mentioned above are about relationship, support, residence, and age.

The dependent must be a:-

Write up the contentions supporting the above-mentioned criteria along with a cover letter and mail the printed copies of the same to the IRS.  Considering the fact that the privacy of the right claimer is protected by all means, along with giving both, the leverage on a possible unintentional written error during the filing, the IRS would not disclose the identities of any to each other.

The disappearance of seven million dependents in 1987, when these numbers were first allocated to them, exposed the infirmities rampant in the process: all of the kids being claimed by each of the divorced parents; dependents being fabricated; deliberately claiming dependents before others could.

In case,  the filing doesn’t happen as directed, both the claimants would be audited by the IRS.  Collaborating with a tax professional would be helpful in the process further.