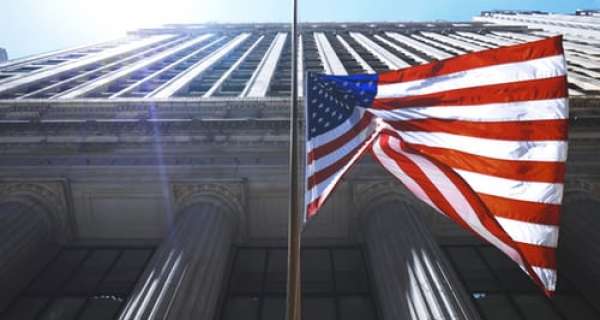 AICPA is an acronym that stands for the American Institute of CPAs. This is a mother organization that combines all the CPAs in the country. This organization has some pretty good ideas on the tax policies and their implications for the normal citizen in the year 2013. The skill required to analyze and completely take advantage of the tax issues in today’s world are complex in many ways. This means that today’s tax CPA faces a mountain of a task in trying to decipher the challenges that the new tax laws portend. The AICPA provides an avenue through which CPAs across the country are able to communicate, interact and come up with a system of practices that can be used across the country. The AICPA offers a number of avenues through which individuals can be helped. It is split into three major departments: advocacy, practice support and professional standards and ethics. In essence, the institution provides support to the CPAs across the country in the performance of their duties.

What is the AICPAs opinion on the new tax bill that is before the congress? Officially, the AICPA has no stand on the tax bill. As a unit, it is their work to implement policies that are being put in place by the government and the politicians. However, they also play a very important part in ensuring that the policies actually make sense. This means that they consult actively and engage the relevant bodies in the process of policy making as they try to create a tax policy that makes sense and maintains the rule of equity and equality.

Through their advocacy plan, the AICPA petitions various federal regulators and members of Congress on behalf of its members, touching on a wide range of issues that affect CPAs in general and taxpayers. In fact, the institution has in the past successfully sought guidance as well as a raft of changes to the regulations and tax administration. All these were done in a bid to ease the return preparation as well as repeal a number of burdensome reporting requirements that the law had put in place.

The AICPA has a tax division that provides a number of tools and aids that may include, journals on current tax laws, checklists, engagement letters, and webinars. All these resources are designed to help its members provide the best services possible in the regions in which they practice. The AICPA has over the years acted to the benefit of its members and the public in general. The changes in the tax bill are expected to have far-reaching impacts in the coming year. The AICPA is expected to play a large part in not only designing the eventual policy that will be placed in the public domain but also in its implementation. Through their different arms, the AICPA is expected to be key during the next financial year; on a larger scale, the AICPA will play an important role all through the next four years.