Unemployment for Gig Workers? Will it continue? 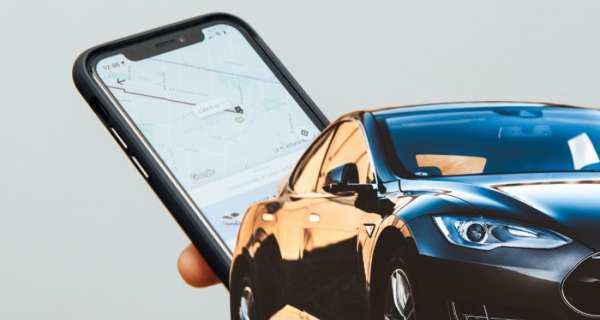 The rise of the gig economy has created a new type of worker, with many in this new economy participating as a side hustle in addition to a traditional job.  The distinction in employment status between having a standard "9-5" job versus someone who is self employed or taking on multiple jobs has been an issue for some time now, but this issue is becoming more apparent as the gig economy continues to grow.

The self employed or "gig" worker has contributed to the recent economic boom, but this group of workers lacks some of the benefits that other workers take for granted. Many "giggers" are not guaranteed a minimum wage and can be ousted from their jobs at any time. A new proposal for unemployment benefits for gig workers is being considered, allowing them to receive a fraction of their previous income while they search for the next job opportunity.

The proposal, put forth by Sen. Mark Warner (D-Va.), would create an insurance fund that would be paid into by both employees and employers in exchange for letting giggers receive some unemployment benefits while between gigs. As more and more Americans turn to the gig economy as a source of income, it has become clear that some kind of new legislation is necessary to protect these workers and provide stability for their families during hard times.

"We've got to figure out how we define what is or isn't full-time employment," Warner told the Wall Street Journal. "The good news is we're beginning to get a glimpse of what that future might look like, and I think it's a very positive glimpse."

While there seems to be a lot of support for this new proposal, some people are pushing back against the idea because they believe denying benefits will be more of an incentive for giggers to find another job quickly. However, the plan does not require additional funding because it would be paid into by both employees and employers, alleviating any financial strain related to the issue.

"The unemployment safety net was established as 'un employability safety net,'" said Sen. Mark Warner (D-Va.), who is sponsoring the bill with Sen. Cory Booker (D-N.J.). "We need to maintain that basic bargain."

This is one of many proposals that has been recently introduced in Congress which focus on bolstering the gig economy and providing more protections for people participating in it. This new potential legislation would likely help a significant number of workers and provide a measure of stability for their families.

Since the 1970s, the sharing economy has been growing rapidly and shows no sign of slowing down in the future. The creation of new technologies such as ride share apps have increased opportunities for people to make money by offering services that they already provide to customers at a much cheaper rate. In fact, some very successful business people, such as former Uber CEO Travis Kalanick and Tesla founder Elon Musk gained their initial success by working on projects in the sharing economy.

The gig economy is becoming more popular with time, but it has also created a class of workers that are disconnected from traditional employers. This new proposal would allow self employed workers to receive unemployment benefits while between gigs, which could provide a measure of stability for their families. This proposal is one of many that are being introduced to Congress to extend protections for people in the gig economy.