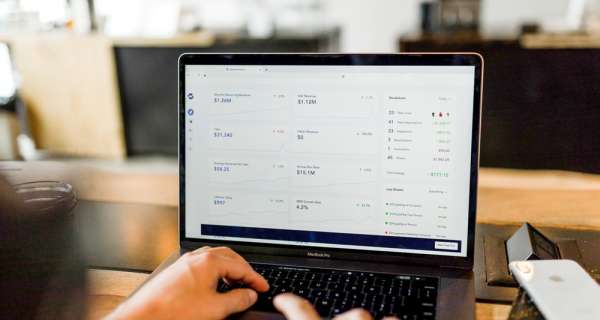 Self-directed IRA schemes have a great chance of being involved in a prohibited transaction and hence the owner of these retirement benefits face the potential danger of their IRA account being disqualified. This was discussed and decided in the Peek V. Comr. Case. The details of this case are explained below.

A fire safety business was considered a potential investment opportunity by two taxpayers. A broker, who was facilitating the sale, connected these taxpayers to a third party agent who managed the process further. This agent explained a technique to the taxpayers which involved them to set up a self-directed IRA, move funds from their existing IRA schemes to the self-directed schemes, set up a company, sell shares of the company and direct the funds into the self-directed IRA scheme and finally use these funds to buy a business interest.

The scheme went as per plan and the transferred funds were used to purchase the assets of the fire safety business. This transaction included a promissory note from the company to the sellers for one-fifth of the total sales price. A couple of years later, the taxpayers moved to Roth IRAs from their original IRAs and hence when the company was finally sold, the payments were finally transferred to Roth IRAs.

The taxpayers’ income was fully adjusted to include the capital gains acquired from company stock sales by the IRS and the justification provided by them was that personal guaranties were equivalent to prohibited transactions. The assets from the IRA were deemed to have been distributed to these guaranties. The IRS reasoned that section 4975©(1) (B) disallows taxpayers from creating loans or loan guaranties indirectly to their IRAs. The Roth IRAs discontinue its existence if it is funded by company-owned stock.

The taxpayers had to suffer an additional burden of 20% in penalties for not declaring the sales of the company. Their tax advisers could not be trusted upon, because they were the promoter of this sales strategy. The advisers were not given full information either because they were not transparent with the advisors and did not inform them about their decision to personally guarantee their loans.

This is a good example for investors to understand the prohibition rules clearly and what transactions to proceed with and what transactions to avoid. It becomes doubly complicated when dealing with investment in retirement funds as the rules pertaining to the IRA accounts are more comprehensive than the other funds. This case also explains the need to be fully transparent with the tax advisers as they are the ones who represent a particular tax strategy and no transaction should be carried out without their knowledge.