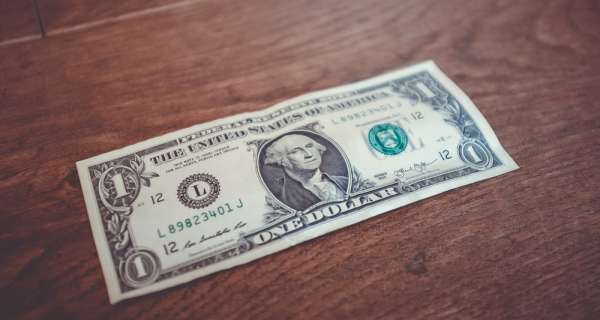 When the tax filing of the First Family of the US was made public it showed that the President, Barack Obama and his wife, Michelle Obama had paid $112,2114 as federal taxes and had an adjusted gross income of $608,611. The taxes paid this year by the First Family were around $42K lesser than what they paid last year and their adjusted gross income last year was $789,674.

The main reason for the reduced income in 2012 was attributed to the fact that royalties from the books that the President had written have started falling over the years. “The Audacity of Hope” and “Dreams from my Father” were the two books that sold like hot cakes in the year 2009 and this was the year that Obama earned an all-time high royalty of $5.6 million from two publications. These royalties slowly started coming down the years and it has resulted in lesser earnings and thereby lesser taxes in the year 2012. The royalties were worth only $274,000 in the year 2012.

The First Family’s state income tax contribution to the Illinois state during 2012 was around $29,000 and their contribution to charities and other non-profit institutions was 24.6% of their adjusted gross income. The President and his wife contributed to at least 33 different charitable organizations during 2012. Their most recent contribution was worth around $103,000 to the Fisher House Foundation which helps in setting up free residential areas for the families of injured war veterans.

Their yearly contributions to charitable organizations like the American Cancer Society, Habitat for Humanity and the National Congress for Black Women continued in 2012 as well.  A $5,000 donation was made to Bruce Laurent’s family. Bruce was killed while serving in the motorcade department for the President during September 2012.  During the time of Bruce’s death, the President was attending a campaign on the Palm West Beach. The years 2011 and 2012 saw a $5,000 donation each to Sidwell Friends School, the elite private school where the President’s daughters Malia and Sasha study.

These tax returns of the White House authorities have re-kindled the debate on the amount of taxes that the highly rich people must pay.  The budget that was recently released from Mr. Obama’s office announced high-income tax rates as the only solution to restart the deficit-reduction talks with the Republicans.  The Budget released from the White House also introduces the Buffet rule, which is nothing but a minimum of 30% of federal income tax to be imposed on individuals earning $1 million or more in a year.

Mr. Obama has personally endorsed this idea to the US citizens emphasizing the simple concept that higher-income citizens must pay higher income taxes than the middle-class citizens.  This tax rule is named after the capital market baron, Warren Buffet, who was the richest person in the world till some years ago and still continues to figure in the top 10 richest people in the world. He famously said that his tax rates were much lower than his secretary.