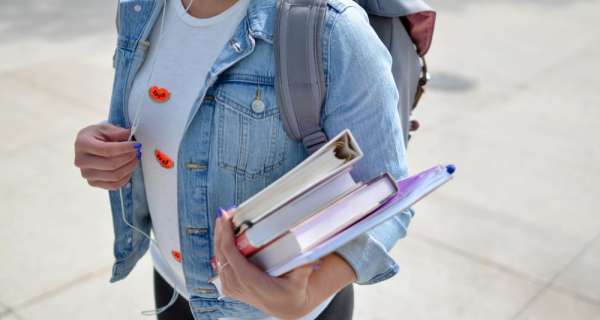 A nationwide survey of US bankruptcy attorneys has revealed that four out of five more clients have been found to be struggling with student loans. It has been noticed that the number of student loan debtors have increased drastically over the last few years. About 25% of 860 attorneys found that their number of student loan cases has increased by more than 50 percent as reported by the National Association of the Consumer Bankruptcy Attorneys. The picture currently is such that it looks a lot like the nation is about to face a huge catastrophic financial meltdown.

This disturbing trend has raised an alarm in the nation. Most of the bankruptcy attorneys interviewed have reported that very student loan debtors have a chance to get rid of their loan owing to hardship. Most of the attorneys are finding it difficult to separately classify student loan debts to debtors.  Some attorneys who were surveyed say that some cases are almost 15 years old and are still being pursued. This spells for a huge loss for both the lenders and the debtors.

After an array of surveys conducted it has been found that it is not only the school-goers who are faced with this problem but also college students. College tuition fees are also spiraling way out of limit which has resulted in more students taking loans to pay college fees. With so many college students being burdened under debt the chances of going bankrupt are huge. Of the borrowers who started their repayment schedule on the year of graduation, almost 25 percent of them have failed to return the loan later and 15 percent have dropped out. Another newspaper group says that seniors who graduated with loans in 2010 owe a tax amount of $25,250 which is a 5 percent boost from the previous year.  With the growing unemployment situation, they failed to pay back the loans.

Another research into this situation has revealed that it is not just the students who are shouldering the burdens but also the parents. Guardians who cosigned loans to help pay for their children’s education are also facing trouble. Loans to parents have seen a major jump to 75 percent since the year 2005-2006. Parents share an average of $34,000 in student loan the study reports. This figure will eventually rise to $50,000 over a standard 10-year loan repayment period. This makes the situation bleaker and the future unstable!

The study also reports that due to the current unemployment situation people in the age group 35-49 are found to be borrowing loans more often. This is so as many out of work Americans are opting for retraining and new educational degrees in order to bag a job. The report thus warns that this blossoming student debt brings in the possibility of a major economic threat to America.

Are you planning on taking a Student Loan? Have you consulted with your CPA?