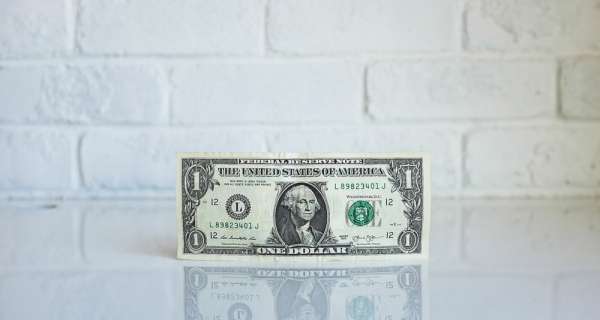 The Internal Revenue System (IRS) is an organization that is responsible for collecting the taxes of the general public. It holds a highly reputed position and is constantly improving on its techniques to ensure that the taxpayers are loyally paying their taxes every year. However, even if they take immense precautions, cases of tax fraud cannot be avoided. Every year, there always remains a section of people who evade tax and cheat the government in millions.

Hence the IRS has come up with the technologically sophisticated tracking tools that help them understand more about the taxpayers than just their tax returns. These tracking tools, keep a check on the digital transactions of the defaulting taxpayer like his eBay transactions, Facebook settings and one of the most recently developed techniques to track the tax payer’s online payment details, his credit card number, and other personal data. This data is essential for the IRS personnel to track down the defaulting customer and make him pay the dues that he is rightfully liable to pay.

Big cities like Washington are reeling under losses to the extent of $300 billion dollars caused to the state’s exchequer because of fraudulent people. Hence the IRS has brought in new models like the robot audit and third-party audit to bring these faulty people to justice and make them cough up their shares.  There has been a little apprehension among the people, for these techniques, because the personal details like the bank, card details, etc of the loyal taxpayers are also scrutinized while analyzing the details of the tax evaders. This has not gone down well with the general public, however other than implementing this method; tax evasion cannot be controlled properly.

The IRS big data tracking system is an efficient tool for tracking the digital background of the tax evaders. Here the social networking transactions are tracked, electronic payments are monitored and auditing is conducted for those individuals who are regular defaulters. The internet browsing pattern is also tracked here. This tool is used to study the digital and the economic behavior of the individual and around 1 million unique attributes are attached to these individuals. Relationship analysis, statistical and agent-based modeling are employed in this method to know about the defaulter better.

The computing power of the IRS is increased in huge proportions. Of the entire storage capacity of the IRS, only 1.5% is used to store tax returns of an entire year. This gives huge amounts of empty storage space which can be used for more productive purposes like tracking the individual and forming a pattern around his transactions.

During last year, the behavior and the profiling test study conducted by the tracking mechanism of the IRS helped to identify around 1500 people with past records of tax evasion. These people were tracked down to where they live, were constantly chased upon and around $200 million was recovered from them. This is enough proof to explain the efficiency of the auditing and tracking tools of the IRS.