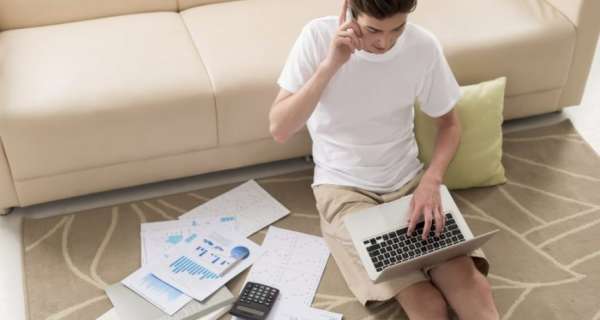 Like any government office that deals with refunds, the norm has been that those seeking refunds are given the run around until such a moment that they give up. In fact, for years those seeking refunds especially after suffering from identity theft normally end spending more on the follow-up process than the amount that they actually stand to gain from the refund. That has been the IRS and its way of dealing with the identity theft tax refunds that they are required to give. Until the other day when they were sued for the costs of the refund, little had changed at the IRS. However, right now the tide seems to be turning in favor of those looking for their refunds after suffering from identity theft. The IRS seems to have adopted a new policy in which these cases are expedited and solved within a reasonable time. A few of the people we contacted have pointed out the fact that the IRS seems to be more willing to settle the tax issues that they have been facing for a while now. Some people in this category have tax refunds that go as far back as the year 2007.

The main question that seems to bug pundits and observers in tax issues is what exactly has changed the tide of things at the IRS? Well, a look at the bulk of the cases now being expedited seems to show a trend in which the IRS is responding to suits from the courts of law. A large number of the people being assisted by the IRS to get their refunds to seem to have at one point sued the IRS for these amounts. As such, it can easily be pointed out that this appears to be the jolting card that changed the tide at the IRS.

Do you have to sue them to get your to refund? Bluntly speaking NO; you are not required to sue the IRS before you can be assisted to get your tax refund after a period of identity theft. At least, in theory, this is the law of the land. Those seeking refunds only have to provide the proper documentation and the refunds would be submitted to their accounts of choice within the scheduled time. However, the reality on the ground is a whole different matter. Most of the people who simply fill in the requisite forms and submit them often have to wait for long before such applications are taken care of. Some of them have to make a number of follow-ups before they can be attended to. In some cases, the applicants have resorted to using the court system in order to assure themselves of quick response and in essence, justice for themselves. This option, those in most cases spared for extreme cases, was taken by 16 plaintiffs recently ad of the 16, at least 3 have already received their refunds. A few other refunds were still being processes to be delivered before mid-December.