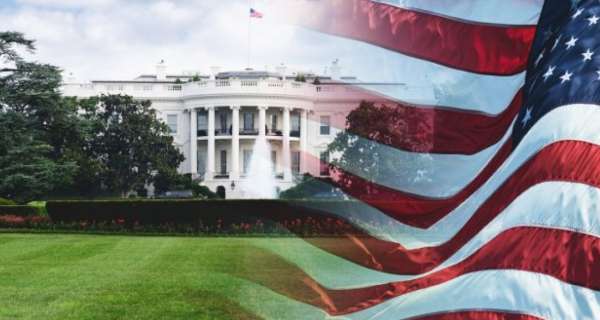 Over the past year, the IRS has been clamping down on tax fraud cases, making it very hard for people with ill intentions to actually conduct their businesses. To start with, the pace with which tax refunds are being submitted has been increased to allow for time to handle tax fraud cases. This, in essence, means that the IRS is looking at the avenues through which identity thieves can get to defraud the government. The IRS not only made it difficult for the identity theft victims and fraudsters to get their refunds but it also made it much more difficult for Americans who live abroad and foreigners to mail in their fraudulent refunds. The IRS seems to have something else in mind; to them, they seem to be moving towards decentralization of the whole system. It is moving towards the creation of a specialized identity theft unit, which is set to operate within 21 separate functional areas.

For a while now, some of the laws that have been passed by congress have had the net effect of making the process of doing business abroad for Americans much more strenuous than it was. As if this was not enough, the congress and the IRS are back at it again. This time, they are in the process of making it much harder for foreigners to conduct business in the USA. Whether this is a good thing or a bad thing remains to be seen over time. However, as the IRS and congress harden their stance on taxation issues and fraud, the pinch is being felt by the normal American who has the small and medium-sized business. With the new laws, the process of acquiring a tax certificate has become much longer and more of a hassle. In most cases, the law requires that the applicant sends his or her passport to the IRS for extended periods, during which period the IRS processes the paperwork. However, this does not mean that the new laws do not have their advantages. One such advantage is the fact that the process of application has been blown wide open giving applicants more avenues to apply. On the other hand, these laws have also made ITINs (International Tax Identification Numbers) expire after five years. This means that every five years, businessmen across the country will be required to go through the whole process over again if they are to remain tax compliant. This requirement does not only affect foreigners investing in the USA, but it also affects those Americans who are willing to invest out of the country.  Just another little effort by the IRS does to make staying legal as difficult as possible.