IRS Declare No Reconcile of Reports Required On Credit Card 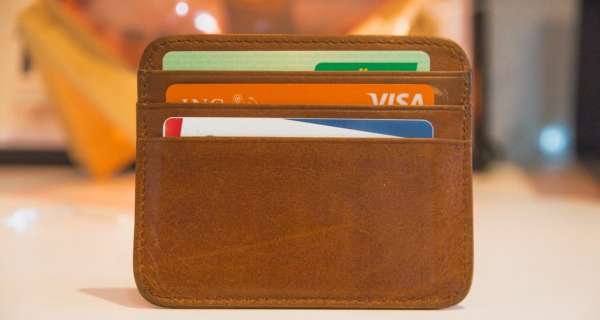 IRS has pointed it out to a small business advocacy group that it was not a must for organizations to reconcile their tax reports with merchant card transactions on the latest 1099k information reporting form.

The circular sent recently clearly brings out the fact that no reports would be required to be shown to the IRS on 2012 business tax forms or for forms in the coming year as well.  In a previous circular, it was mentioned that no tax forms would be required on 2011 income tax returns and now it seems this has been extended as a general rule.

The elaboration on the rule was a response to the query raised by Susan Ackerly, senior vice president of public policy of who wanted to know whether forms 1120 and other business forms require a reconciliation of gross receipts and merchant card transactions. The IRS deputy commissioner Steven T. Miller wrote in response to this that the reporting on gross receipts and transactions on the 2012 tax forms will be actually based on 2010 income tax forms. NO other changes concerning the payment card need to be reported.

A pair of lawmakers, Rep. Aaron Schock and Bobby Schilling has recently protested against the Housing and Economic Recovery Act of 2008. The Act states that IRS will begin collecting forms of 1099-K from the third party entities which will include credit card companies and for merchant card transactions it will be credit and debit card payments. This form will reveal all credit transactions of a merchant’s business for the year before if they have exceeded $20,000 or 200 transactions for a calendar year.

The lawmakers passed legislation against this Act in the Congress to prevent Congress from implementing this new reporting technique as they strongly believe that the IRS is using the 1099-K to exert extra pressure on small businessmen by asking them to show the report with the merchant’s own internal numbers. They also pointed out that when this reconciliation occurs, customers who ask for cask back, returning merchandise bought on credit for cash or gathering deposits on rentals, all will ultimately lead to a huge difference in facts and claims.  This is so since small business is not properly equipped with advanced accounting software, bookkeeping technology, or time to conduct cross-reference or reconcile their internal numbers with the third party generated numbers. This entire process will actually lead to a huge accounting workload for small businesses.

However, the IRS has responded to the concerns and claims of the lawmakers and also to those of NFIB. The bill also received huge backing from the US Chamber of Commerce as well. Thus, the NFIB and several other advocated achieved a huge victory last year when Congress canceled the extended requirements in 1099-K reporting. President Obama has signed the legislation supporting the concerns of lawmakers.