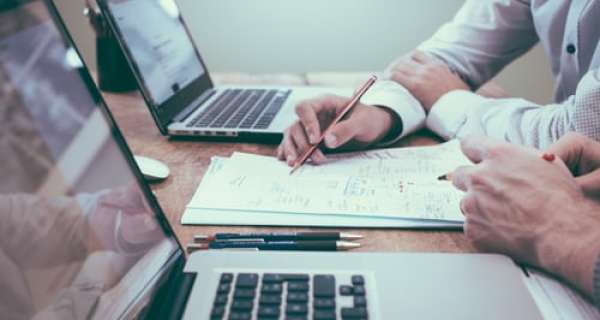 There were some changes introduced in January, by the American Taxpayer Relief Act. These changes brought some good news for the investors of the IRA (Individual Retirement Account) and Roth IRA. Workers in the US, now find it very easy to switch from the IRA to the Roth IRA provided their companies have the latter type of account.

One of the major changes that took place was the benefits that the workers got, from donating a part of their IRA account. These donations to charity were eligible for a tax deduction. This benefit was traditionally setting off to nil benefits for workers. Michael S. Jackson, a partner in tax services with Grant Thornton LLP, Philadelphia, further explained that there were two methods of doing it initially.

One was where the employee used to withdraw his contribution fully, pay the tax component, donate to charity and then claim the charitable deduction for that particular amount. The second method was where the employees used their Individual Retirement Accounts directly to make the donation to charity, thereby not incurring any tax component at all. These benefits were considered to yield no benefits because the income claimed and the deduction made were netting off to zero.

This is where the recent law changes come into play. The important change in this law is that the deductions towards charity were kept under control based on the gross income of the employee. This law was designed with the top taxpayers ‘benefits in mind. This change was announced by Jackson in the MarketWatch, which was hosted by the editor of Market Watch’s Retirement e-Newsletter, Robert Powell.

Jackson also clarified that this adjusted gross income-based tax rate slabs are going to help the worker save some extra money if the calculation and donations to charity are carried out in a very accurate way. This change found positive reviews among all the attendees of the MarketWatch Retirement event, including Mary Kay Foss, a director with Sweeney Kovar Financial Advisors Inc. Foss also explained that this change, which is called charity rollover rule, is beneficial in a way that does not increase the gross income even if there is no charitable deduction. Hence the amount that is left in the Social Security tax is lesser prone to tax.

In cases of charitable donations, it is still beneficial because the deductions are not itemized and the employee ends up getting the tax benefit. This scheme is hugely welcomed by all as it is a mutually beneficial solution both for the employer and the employee. The conditions to avail of these benefits are; the person must be minimum 70.5 years old when making the donation and the amount is fixed at a maximum of $100,000. The limits can be discussed locally with the IRA custodian and checked for transfers of small amounts, as some of the firms think twice while dealing with small transfers. This changed scheme helps the employee to make donations to more than one charitable organization.