How The IRS Tells The Difference Between Negligence And Tax Fraud 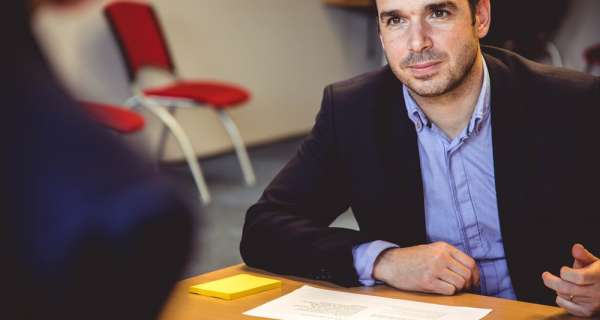 Cheating on your taxes is a crime. However, only .0022% of taxpayers are actually convicted of a tax crime. This percentage is surprisingly small especially when you take into consideration that the Internal Revenue Service estimates approximately 17% of taxpayers do not comply with tax laws in one way or another. Over the past ten years, the number of tax crime convictions has decreased.

The IRS reports that individual, middle income earning taxpayers account for 75% of the cheaters. Corporations account for the majority of the rest. The worst tax cheaters are usually workers from the service industry and other cash-intensive businesses from handyman to professional doctors. For example, the IRS makes the claim that waitresses and waiters, on average, underreport their tips in cash by 84%.

Many of the people who cheat on their taxes deliberately underreport income. A study performed by the government found that the bulk of people that underreported income were clothing store owners, self-employed restaurateurs, and car dealers. Salespeople and telemarketers were next followed by doctors, attorneys, accountants, and hairdressers.

A far distant second were taxpayers that are self-employed who over deduct their business expenses including car expenses. The Internal Revenue Service has surprisingly concluded that a mere 6.8% of tax deductions are actually overstated or false.

When you are caught cheating on your taxes by an IRS auditor, you can just have to pay penalties and civil fines or your case can be referred to the division of criminal investigation.

IRS auditors have been trained to find tax fraud, an act done willfully with the intent to defraud the Internal Revenue Service. That is beyond making an honest mistake. Examples of fraud include keeping 2 sets of books, using a fake social security number or claiming dependents when you have none. Even though auditors have been trained to look for tax fraud, they do not start off suspecting it. They have an understanding of how complicated the tax law is and expect all tax returns to have a few errors. Normally, they’ll give you the benefit of the doubt and they will not come after you if they believe you made an honest mistake.

If you made a careless mistake, you could receive a 20% penalty on your tax bill. While this is not great, it is better than a 75% penalty for fraud. Even to the courts and the IRS, the line between fraud and negligence is not clear. Auditors are able to spot common problems on tax returns that constitute fraud such as fake receipts, altered checks, and businesses without records.

The chance of being convicted of a tax crime is extremely low but it does occur. If you are being accused of fraud, you need to hire the best legal counsel specializing in tax crimes.