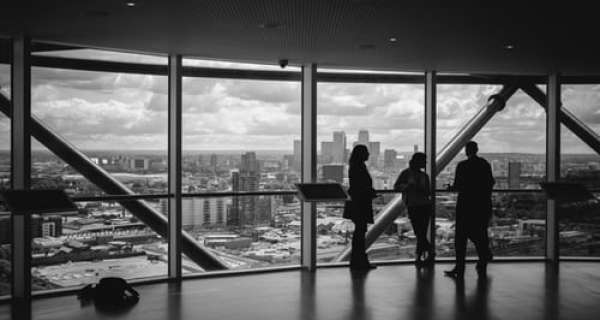 Countries like Vietnam and Myanmar, saw greenfield investment inflows surge last year but foreign direct investment in India dropped by nearly half last year.  Opportunities around the globe, Indian politics and lack of major projects in India were key reasons for such decline.

Asians made a large contribution to this figure by making a few cross border acquisitions of large companies like Sprint Nextel, and Canadian oil and gas company Nexen.

Europe – FDI increased 14% last year in Europe after the sharp decline during the euro crisis.  Europe used to get about $490 billion FDI (2011).  However, last year 28 EU members only secured less than $250 billion dollars FDI.

Slight growth in FDI was due to intra-company loans.

Africa – South Africa, Mozambique, Ethiopia, and Kenya were the key beneficiaries of FDI last year.  Africa received a total of $57 billion in 2013, a growth of 4%.

Asia received $426 billion, a growth of 3% from 2012 and about 1% less than in 2011.  Cross border mergers between China, Hong Kong, South Korea, and Singapore contributed largely to this growth. China claimed a large sum of FDI while India’s share dropped by nearly half in2013.

Latin America – FDI picked up in the region.  Large infrastructure projects like the expansion of the popular Panama Canal contributed to a 14% growth of FDI.

South America received 6% less compared to 2012. Chile and Argentina lost the most FDI.