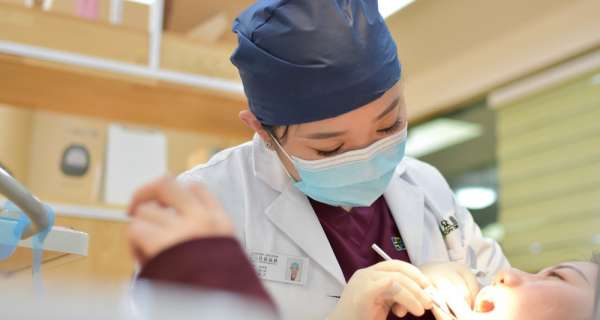 The government acts strictly with employers who make attempts at evading taxes by resorting to unscrupulous means.  Many employers project their permanent employees as being independent contractors in order to avoid employment tax.

Hiring independent contractors are legal in certain businesses and professions, provided the conditions allowing for the same are adequately satisfied.  Dentistry also falls under the same purview. The government is liable to identify and arrest any practice by an employer wherein he manipulates or misuses this provision of law with the intention of avoiding employment tax.

To be considered as an independent contractor, one needs to fulfill certain conditions, so that status as an independent contractor can be defended in the court of law if the need arises.  The conditions which validate a person as a contractor require to include the ability of the person to work freely in the premises of the owner is liable to be paid by the owner for the project based on any frequency other than on an hourly basis, the person uses his own appurtenances, recruits and pays for his own employees, and has a control on the final product of the service he is giving.

The person who doesn’t fulfill the stated criteria cannot be validated as an independent contractor.  Let’s consider the case of a dental specialist. He doesn’t practice on his own as an individual practitioner but works in the facility owned by some other practitioner. He is compensated for his services separately from the regular employees of the facility owner, He comes with his own team – which does not fall under the owner’s supervision – and is totally responsible for the quality of the services he provides.

The owner cannot supervise his work and operates as a business entity; thus his company has signed a contract with the owner’s entity for delivering a certain service for a particular period.  The way the workers connect to the owner’s facility in terms of financial and business relations is what decides the exact status of the worker.

The owner can also be additionally penalized for not covering the wrongly classified employee under any benefit plans like health and retirement. An independent contractor is a self-employed individual and has certain tax obligations to be met, which are listed on the IRS website’s Self Employed Tax Centre page.

In case of any discrepancies are proved related to the same, the onus of taking the beating would fall on the owner. There have been cases where larger firms have been penalized for classifying an employee as an independent contractor due to the inconsistencies being discovered in their terms of employment by the IRS. Such owners had been forced to pay the payroll taxes and related penalties.