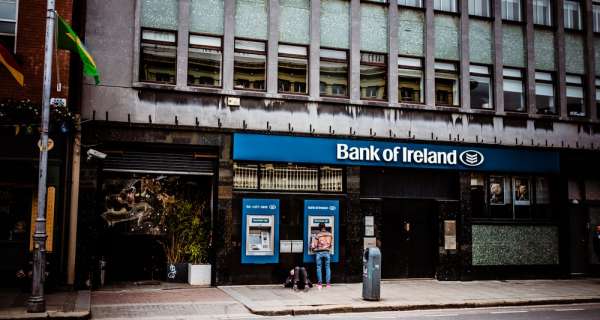 Although FBAR is not due for another six months but we want to remind you to keep FBAR in mind.  Also consider filing the tax return in India if you had any income during 2013. Here are the basics of FBAR:

The Foreign Bank Account Report is also known as its acronym FBAR. It is an annual report used by Americans that is filed with the U.S. Treasury to report the existence of both foreign bank accounts and any other financial accounts that are held abroad. The Treasury Department Form 90-22.1, Report of Foreign Bank and Financial Accounts is required to be filled out by anyone that has had $10,000 or more that was held in a foreign account at any point in the prior calendar year.

Who Must File A FBAR?

Even if the account did not produce any taxable income during the year, a person may still have an obligation to report the financial account. To meet the reporting obligation, specific questions on your tax return regarding foreign accounts must be answered and the Foreign Bank Account Report must be filed.

The FBAR needs to be filed yearly with the Department of Treasury. The deadline is June 30th the year that follows the reported calendar year. Normally an extension of time for FBAR filings will not be granted. It is important to understand that the FBAR should not be filed with the federal tax return. Additionally, an extension of time for filing a tax return that is granted by the IRS is not extended to the FBAR’s filing deadline.

A person or entity that fails to file a correct and complete Foreign Bank Account Report when required to do so could be subject to a civil penalty up to $10,000 for each violation if they are not due to a reasonable cause. An example of a reasonable cause would be natural disasters.

In addition to the FBAR, a U.S. taxpayer who holds foreign financial assets could also have to file a form with the IRS. These assets need to be filed with the income tax return using Form 8938, Statement of Specified Foreign Financial Assets.

For further information about all of the reporting requirements and exceptions, carefully review the FBAR instructions.