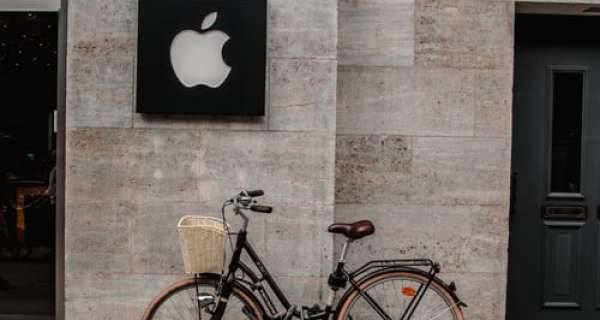 There was a huge uproar among the US Senators that the IT major Apple has been evading billions of tax payment by using loopholes and gimmicks to escape from the tax rules. Apple was accused of cheating the US taxpayers of huge amounts of revenue.

Apple was said to have smartly used the rules correctly and escaped from trillions of tax payment. Tim Cook, the CEO of Apple as questioned for hours together and the media saw a top story in this. Cook was in the limelight for all the wrong reasons. The US senators conveniently forgot the efficient way in which Cook took over from the great Steve Jobs when the latter died suddenly of pancreatic cancer. All that was spoken about Cook was that he scandalized the tax system by escaping from the rules.

However, every coin has two sides. The same applies to the tax scenario at Apple too. It is always good to have a neutral side and view things and take the decision, then viewing things judgmentally. The US Senator, Rand Paul had the court at a loss of words, when he argued that the senators who argued against Apple also took efforts to minimize their own taxes.

Paul, in fact, insisted that anybody would try whatever it takes, to ensure that only minimum taxes are paid and that Apple was no exception to the rule. Another factor that went in favor of Apple was the huge contribution it made to the Internal Revenue System in terms of corporate income tax, payroll taxes and the taxable income paid to its employees.

However, the real cheat is not Apple, but the whole concept of corporate income tax itself. This is one of the worst types of taxes in the US and allows many loopholes for any company to manipulate and get out of the tax burden easily. There is no scientific design employed in the structure of the corporate tax.

For example, a company has a corporate income tax rate of 35%. Assuming its pretax profits are $100 billion and the per-share price is $100, and then the tax that the company needs to pay is $35 per share. Now there are two kinds of people who own stock in this company. One is the aged woman whose economical levels are middle class and has limited stock holding. The rate applicable to her is 35%. The other type of shareholder is the multi-millionaire who lives life king size and owns the majority of the stock. The same 35% applies to him.

This is where the corporate income tax is regressive in nature. Corporations are only legal entities and do not have a real identity. So a sensible way to apply this tax would be differential rates for stockholders depending on the quantity of stock they hold. Out of pretax profits of $56 billion last year, considering the tax provision, Apple’s tax per share came to around $15 and this does not qualify for cheating in any way.