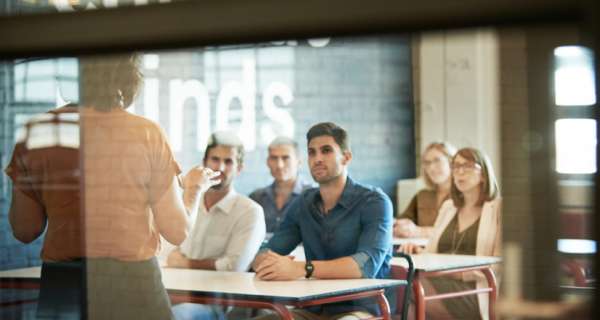 Considering the uncertain global conditions and economic downturn, federal tax rules in the US have not been formulated beyond the year 2012. In this context, it has become very difficult to prepare a final layout for estate and gift tax. In the face of such a situation, some important tax tips have been discussed below, which can efficiently help plan income tax propositions.

In the first case, it is suggested that income should be deferred to the subsequent year, secondly, tax deductions should be enjoyed and last of all if there is any such tax provision that has expired, it must be taken into account. In the following passage, we have discussed the federal tax rules, which have been implemented by the U.S. government in the year 2012 and the proposals, which have found a place in the 2013 US budget.

Transfer tax rules in effect for the year 2012

The transfer tax rules, which have been put into effect for the year 2012, are as follows:

1. In the event of a person’s death in 2012, an exemption limit of $5,120,000 has been set which is a revised and adjusted figure compared to the one that had been fixed in 2011. Other than the exemption limit, the landed properties will be taxed at a 35% rate.
2. A tax enactment plan for married couples implies that if in the event of the death of one spouse the other person can utilize the unused portion of the dead partner’s deduced amount. Such a provision is called portability and this will remain in operation only for the year 2012. To get the fullest advantage of portability or deceased spousal unused exclusion amount, as it is technically known as there is the need to produce federal estate tax return of the dead partner’s estate. It does not matter even if the gross value of the estate is marked below $5,120,000 because whatever the case may be the estate tax return of the deceased person’s estate has to be filed.
3. There are other spheres, which are subjected to the same amount of exemption limit and are known as lifetime gift tax and generation-skipping transfer tax. The exemption amount stands at $5,120,000 and like in the first two cases and the taxable amount for the lifetime and generation-skipping transfers remains the same at a flat 35% tax rate.
4. The deductible amount remains the same at $5,120,000, which is applicable for lifetime gift tax. Like in the earlier cases, a 35% tax rate has been decided for all taxable gifts over the exemption amount. On a whole, the gift tax and the estate tax have been brought under a single section.

New tax proposals indicated by President Obama in the 2013 budget

If the tax proposals, planned for the 2013 US budget are finally implemented and brought into effect then there will be notable changes in estate tax payments, generation-skipping transfer, and gift taxes.

1. Talking about exemption limit the new exemption amounts that have been fixed for estate and generation-skipping transfer tax are kept at $3.5 million and $1 million respectively.
2. The new taxable amount has been increased from the earlier 35% to a new flat 45% tax rate.
3. Coming to the section, which talks about the provision of portability where the earlier facility that allowed a surviving spouse to utilize a deceased partner’s unused exempted amount, has been made permanent.
4. Valuation discounts have also been talked about in the 2013 budget plan. In the present scenario due to the absence of good control and proper marketing techniques, the interests of business organizations suffer heavily. However, according to the 2013 plan module, the value of interests will only be discounted in the case of family businesses.
5. Grantor retained annuity trusts will face several changes as per 2013 tax rules. Going by the present condition laid down in the rule book, a person can save that extra money which he has to shell out for paying transfer tax costs by using grantor retained annuity trust. Two different conditions have been mentioned in the 2013 budget plan, which will bring the earlier provision of zeroing out the gift in the trusts to a permanent stop.

Some other significant changes that have been noted in the tax evaluation rules applicable for grantor trust are that unlike before landed property owned by the grantor trusts will be included at the time of evaluating the grantor’s total estate under his possession. In addition, all kinds of distributions that will be made in the lifetime of the grantor will be indicated as gift tax.