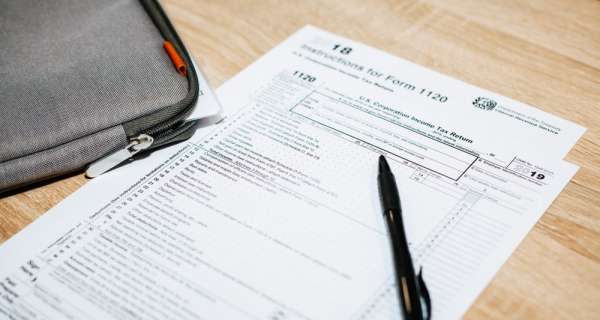 There are many things that seem to raise the red flag every time a tax return goes to the IRS. This article is going to point out some of the reasons behind an IRS audit. These points tend to increase the probability that you are going to get an audit from the IRS at one point in your life.

The first thing that should always put you on the lookout is if you make a lot of money. Generally, people who earn a lot of money tend to underpay their taxes. The problem is that while people make money, they tend to spend it on many different things and forget that they are required to declare all sources of income and pay the taxes that arise from such incomes. This means that there is always the risk that such a person is underpaying his taxes or not paying some of them at all. This is a matter of concern for the IRS.

There is also the risk that such a person fails to report all of the taxable income from the 1099’s or W-2’s reported to the IRS. This failure may be intentional or just out of ignorance.

One of the common mistakes that many people make is to write off the losses that have been acquired from a hobby activity among the business losses. In some cases, business persons who use their vehicles for business activities tend to claim 100% of the use of the vehicle on the business. Some of these things almost always tend to raise red flags all over the IRS servers.

Other things that may raise the IRS red flags include running a cash-only business, failure to report the foreign bank accounts that individual holds and trade in currencies. Even then, whatever the reasons that you may have, it is important to avoid IRS audits. Overstating deductions and profits in most cases also attracts the IRS to your doorstep.

This is why it is important to use professionals in this field to cover the loopholes that you may have had. Professionals will also help you better organize your financial returns and reduce the possibility of raising the red flag at the IRS.