President Biden has announced a plan to offer student loan forgiveness for up to $10,000 for borrowers. The president made the announcement during a speech at the White House on Wednesday.

"No one should have to choose between paying their student loans and buying groceries or renting an apartment," Biden said. "This pandemic has only exacerbated the burden of student debt for millions of Americans."

Under the plan, borrowers who have federal student loans will be eligible for forgiveness if they make 120 on-time payments. The payments do not need to be consecutive and can be made while the borrower is enrolled in an income-driven repayment plan.

The announcement was met with criticism from some Republicans, who argue that the plan would be costly and would benefit mostly higher-income earners.

"This is not targeted relief," Sen. John Thune of South Dakota said in a statement. "It is a massive, unprecedented, and unnecessary federal bailout of student loan debt that will do nothing to help our economy recover from the pandemic."

The president's plan is also facing opposition from some Democrats, who argue that it does not go far enough. Sen. Elizabeth Warren of Massachusetts has introduced legislation that would cancel up to $50,000 in student loan debt for borrowers.

"The Biden administration's proposal falls far short of what is needed to provide real relief for the 45 million Americans who are struggling to pay off their student loans," Warren said in a statement. 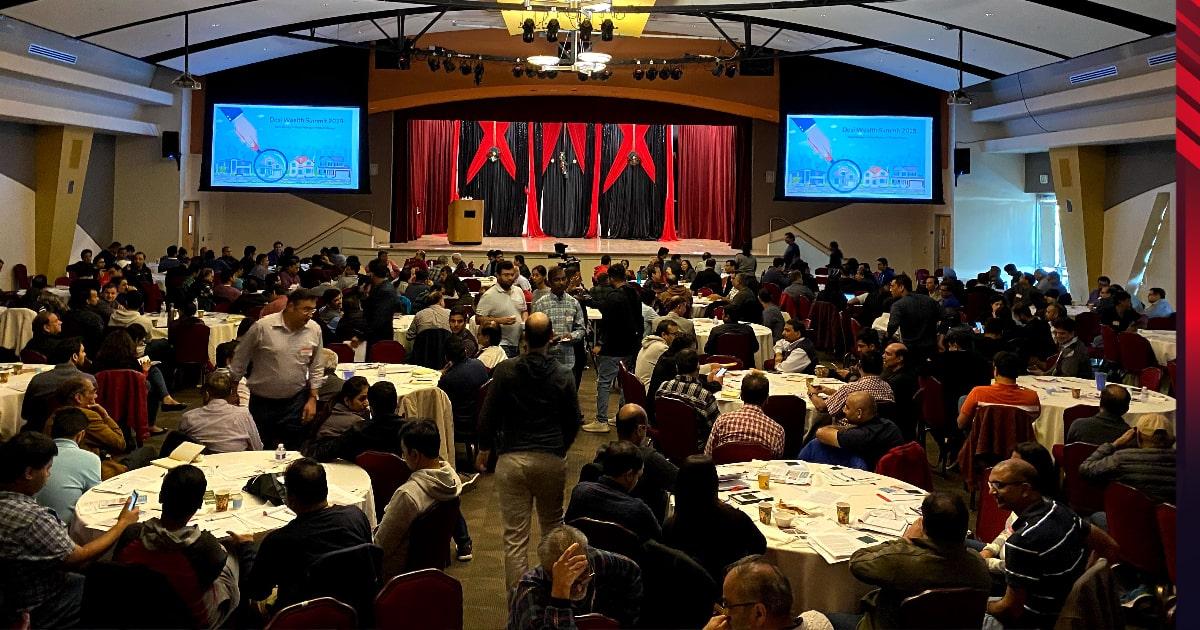